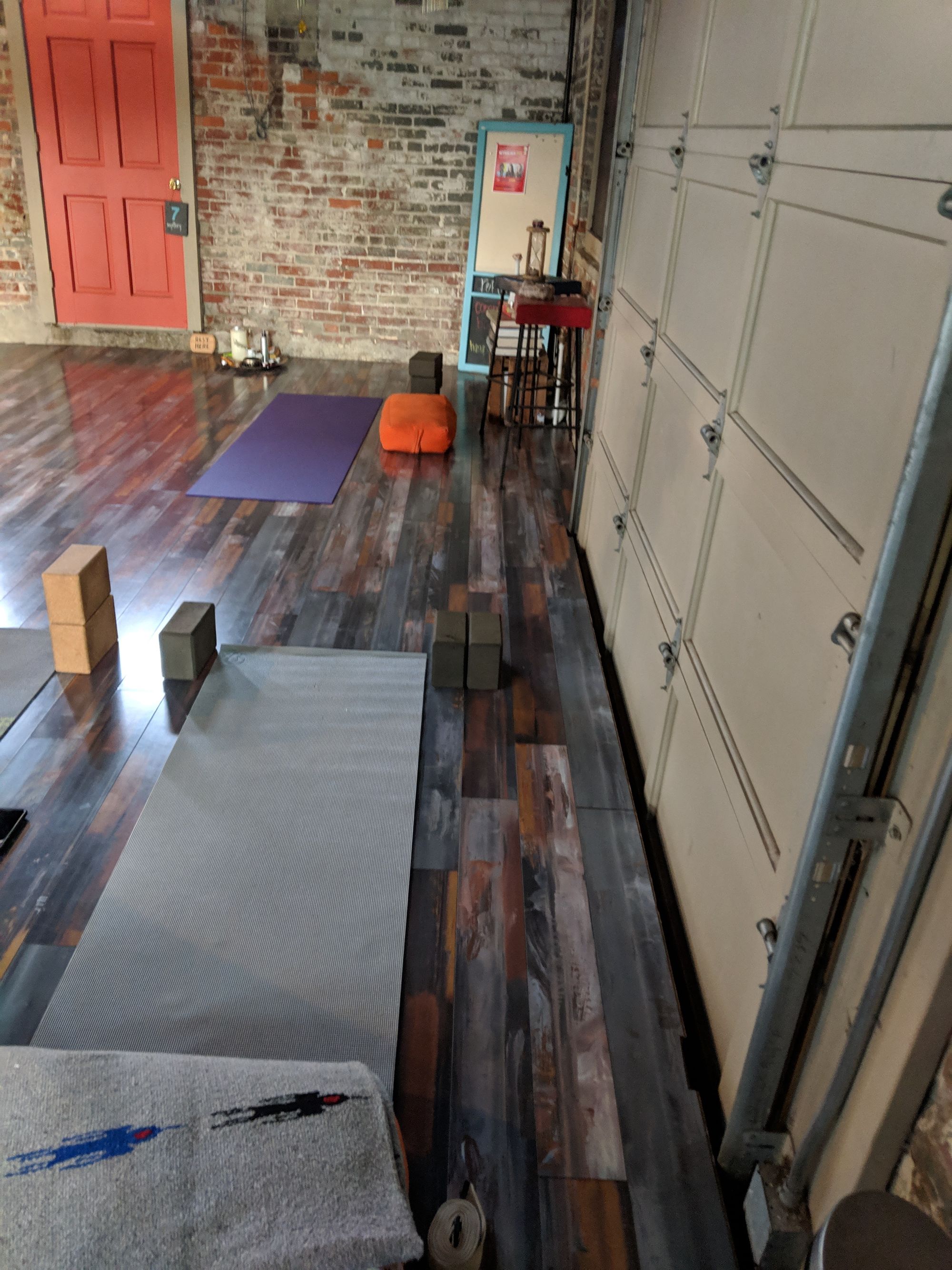 You could say I'm a real "yogi" these days... I'm mostly kidding, but kind of not.

Yoga has been something that I have enjoyed since high school, but I never really found the time to do it. I also never wanted to pay for a membership (broke college student and then broke teacher didn't leave me a lot of yoga money).

About 3 months ago, though, I heard about a donation-based yoga studio in Columbus called Replenish. All of their offered yoga classes are donation based, meaning you can give exactly what you can. All classes take place in a magical, little carriage house.

I've become a regular at 4 different classes each week and have found teachers that don't expect perfection but rather progress and passion.

Yoga has given me so much in the 5 months since I've been practicing it. It offers me a release from my anxiety, a good workout and chance to move my body, practice in concentrated breathing, and a productive hobby to occupy my time.

I'm a pretty competitive person, so yoga was initially a little tricky for me. I wanted to hit every pose perfectly and push myself. Practicing for a while now, though, has given me a chance to focus on my individual progress. I can now focus on the process and find joy in my practice even if I don't nail every balance or pose.

If anyone is looking for a way to relax, gain flexibility, and get in an extra workout, I cannot recommend yoga enough. I especially recommend Replenish if you're in the Columbus area.

I am so sad to be leaving Columbus, but I am on the hunt for a new, accepting studio in California. And I am ready to keep progressing in a practice I have learned to love. 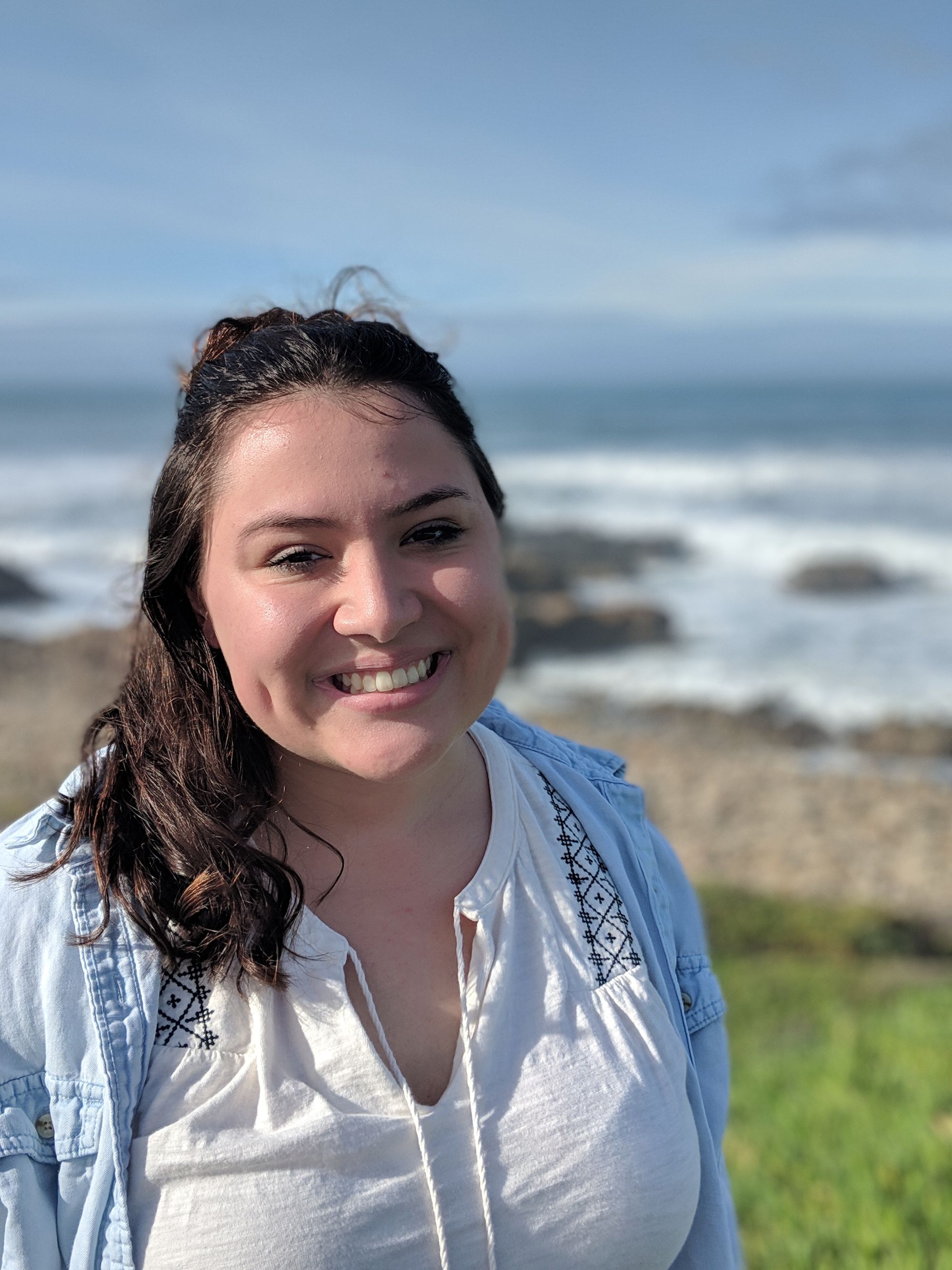 I'm Harvest. I'm a fourth-year teacher, and I teach 4th grade. I also like to read. My goal with this blog is to give myself an outlet to reflect, share ideas, and grow creatively.